The Russian Revolution and Civil War

After the War to End all Wars: Part 1 of 4 (The Russian Revolution and Civil War) World War I did not end all wars. Join one of the Library's most popular speakers Janet Woolman as she looks at the immediate results after the peace treaties as well as the lasting legacy of the First World War for the rest of the 20th century and the first decades of the 21st century. © 2019 CTV Productions in cooperation with Ramsey County Libraries.

There are currently no upcoming air times.

Browse our other channels 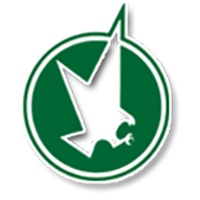 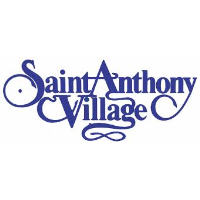